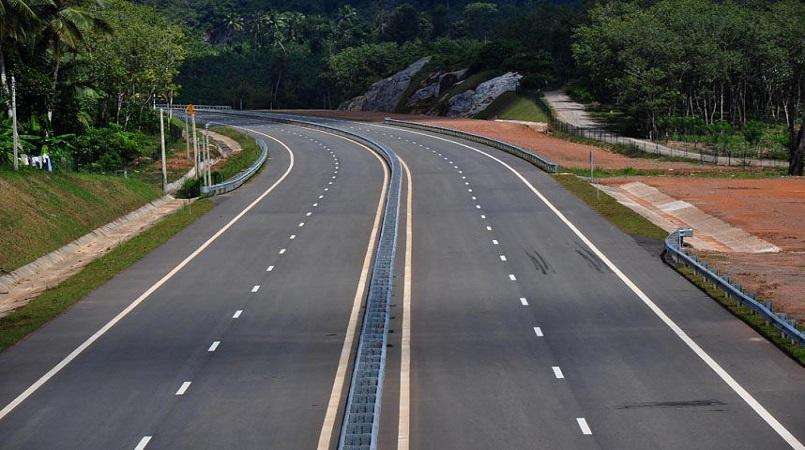 What An Eventful Ride!

Many of the major highways, roads and bridges in St. Lucia are up for reconstruction and or renovation. That is according to deputy Prime Minister, Philip J Pierre. The East Coast Highway, The Choc/Gros Islet highway, The Millennium Highway at Cul de Sac, and a new main road in Anse La Raye have all been placed on the Ministry of Infrastructure’s calendar.

One major project, a new, north-south link road, is hoped to be an alternative route, to help ease the pressure on the heavily traversed East Coast Road, which has suffered major damage due to several storms in the last few years.

New bridges in Canaries, Tamazoo and Piaye will complement these road development projects and hopefully prepare the island for the upcoming redevelopment of Hewanorra International Airport.