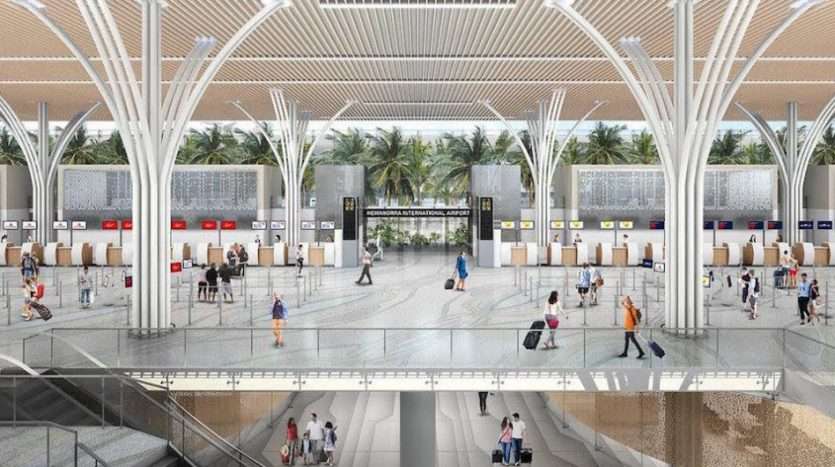 Saint Lucia will soon begin work on its highly-anticipated transformation of Hewanorra International Airport, according to Prime Minister Allen Chastanet.

Work will begin in the coming weeks, he said at a press briefing this week.

The project will be supervised by the Overseas Engineering and Construction Company, which has undertaken more than 100 projects in the region, including St Vincent and the Grenadines new Argyle International Airport.

Site preparation work has already been undertaken by the Saint Lucia Air and Sea Ports Authority.

“We also have to go through planning approval,” he explained. “The plans have been submitted to the DCA. The masterplan for the airport has been approved by the DCA and the foundation has been given approval to proceed. Once the OECC has finalized the contract with SLASPA they will be in a position to finalize the contracts with each of the sub-contractors. Then work will commence.”

The project entails a major transformation of the airport, which is set on the southern corner of Sant Lucia.