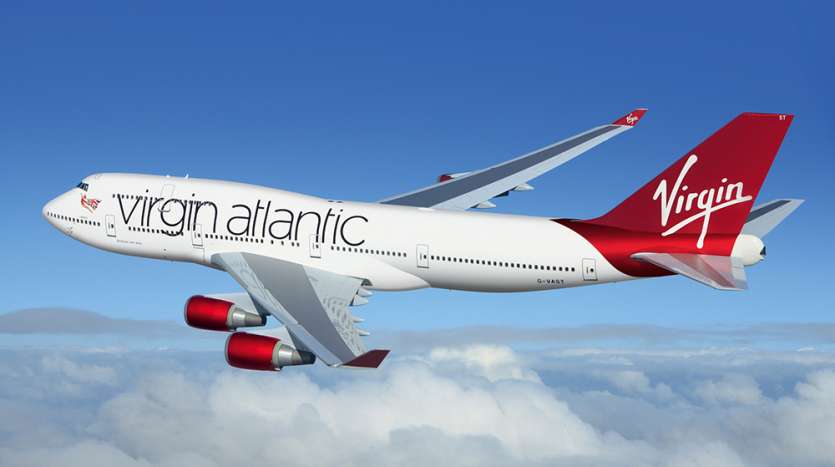 The UK has announced that it will be reforming its controversial Air Passenger Duty (APD) on flights originating in the country, Chancellor of the Exchequer George Osborne announced in his budget address.

Effective 2015, long haul flights will be lowered to the same rate as those headed to the US, including flights to the Caribbean.

“We will reform Air Passenger Duty to end the current crazy system”, Osborne said. “It hits exports, puts off tourists and creates a great sense of injustice among our Caribbean communities here in Britain.”

Duties had previously been calculated at different rates according to different “bands,” in a manner that Caribbean markets had alleged to be damaging and discriminatory. For example, flights to Miami were charged a lower rate of tax than those to the Caribbean, despite being effectively equidistant from the UK.

“We are delighted that the Chancellor has finally accepted the Caribbean’s proposal made in November 2010 to return to the simpler and fairer two band system,” the Caribbean Tourism Organization said in a statement.

The Caribbean Hotel & Tourism Association was also an active advocate for reforming the tax. “The disparity in the Air Passenger Duty has been a critical factor leading to the decline in arrivals from the UK to the Caribbean. With today’s announcement the region will no longer be penalized,” said Jeff Vasser, the CEO of the CHTA.

Officials across the region responded favourably to the UK’s move, with statements speaking of “a major victory for the Caribbean community” and a “leveling of the playing field that should open up travel opportunities from the UK for leisure travelers.”