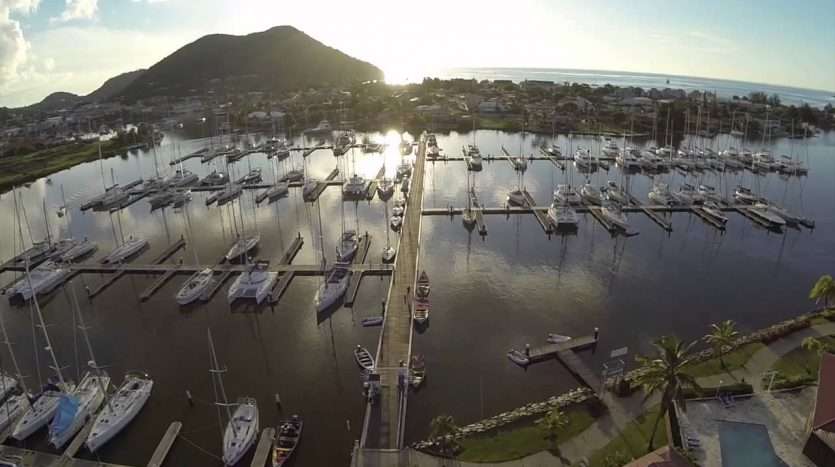 Harbour Club, a new 118 room hotel next to Dive St. Lucia at Rodney bay Marina is currently under construction, and employs close to one hundred workers, with that number expecting to double upon completion in October 2016.

The second is the former Smuggler’s Cove hotel, which is being taken over by Sunwing, A Canadian Travel Company, who is expected to create about twelve hundred jobs during construction of the hotel and approximately six hundred when fully operational.

Both projects are already helping fill unemployment gaps and creating hope for long term employment within the tourism sector. Excellent news for an industry which has been under much strain with layoffs and closures over last few years.