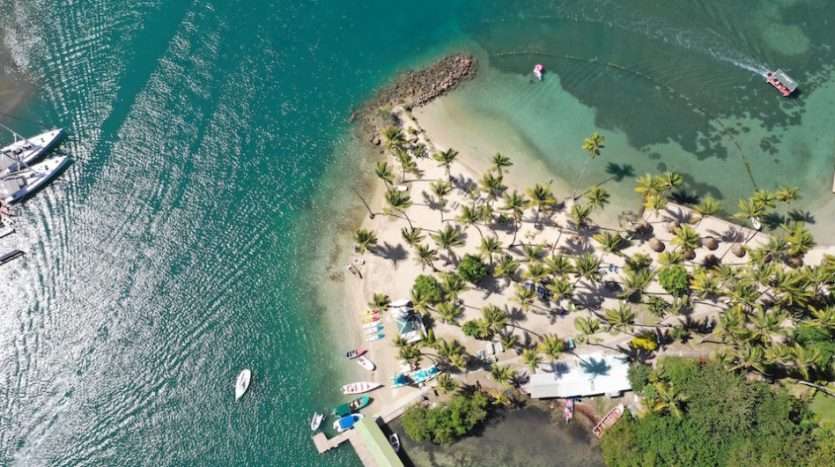 Saint Lucia continues to be one of the Caribbean’s most sought-after destinations, and the Caribbean island keeps breaking its tourism records. July 2019 saw the highest-ever visitor total for any month in the country’s history, according to data from the Saint Lucia Tourism Authority.

July represented a total of 42,773 stay over visitors, which was a 13 percent increase over the same month in 2018.

Crucially this is a 2.5 percent jump over March 2019, which had been the island’s previous one-month tourism visitor record.

In a statement, Saint Lucia Tourism Minister Dominic Fedee said the island is seeing growth for almost every source market in 2019, with the exception of slight declines out of Canada and France.

For the year, Saint Lucia’s stay over arrival total is now up 7.5 percent, which is among the fastest tourism growth rates in the wider Caribbean region.

Fedee said the destination had been buoyed by new airlift from American Airlines out of Miami, a strong carnival season and the introduction of expanded ferry service out of Martinique.

It also shows that the island is taking things to the next level as an even more complete destination — combining what had been arguably the Caribbean’s most prestigious honeymoon sector with a growing portfolio of luxury resorts, one of the strongest all-inclusive sectors in the Caribbean and an expanding focus on experiential travel and authenticity.

The island also got a major boost this summer with the announcement that the developers of Canada’s Cabot Links would be bringing a significant new golf destination to the northern corner of Saint Lucia, centered on a Bill Coore and Ben Crenshaw design that could turn Saint Lucia into one of the Caribbean’s major golf destinations.

Credit: Caribbean Journal for this article