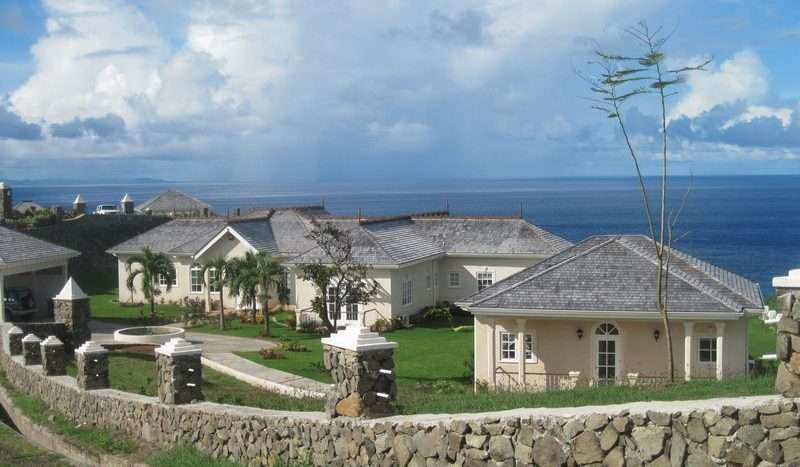 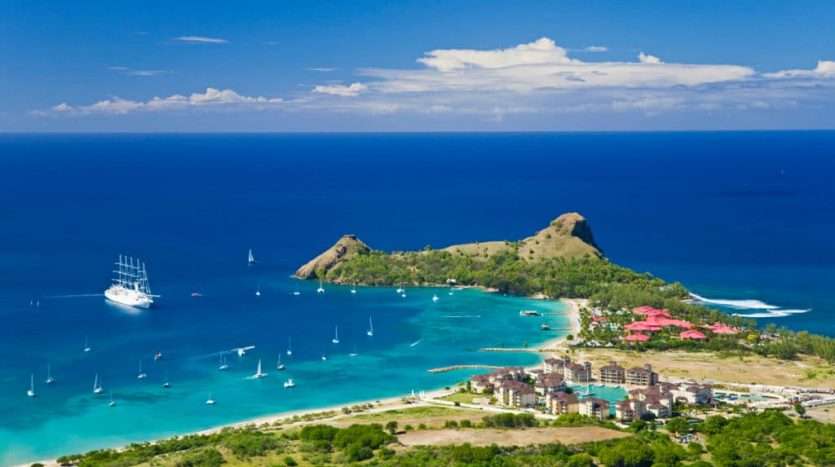 Saint Lucia tourism just set another record
Saint Lucia tourism is surging so far in 2019, and the Eastern Caribbean paradise just set another new record.
Saint Lucia reported a total of 36,342 stayover arrivals in August, making it the seventh record-breaking month for the destination in 2019.
Double-digit arrival growth was reported in all of Saint Lucia’s primary tourism markets: the United States, which rose by 13 percent; the United Kingdom,, which saw 12 percent growth; and Canada, which reported 17 percent growth compared to August 2018.
August’s totals represented a 6.4 percent increase over the same month last year.
“This sustained growth trajectory is a clear indication that our carefully crafted and well targeted programs, policies, and signature entertainment events are resonating and are gaining traction with consumers in the region and international marketplace,” said Saint Lucia Tourism Minister Dominic Fedee. “As we commence the 2019 winter season and more and more of those initiatives continue to bear fruit, we have no doubt the robust growth will continue” For the year the United Kingdom has been the island’s strongest source market, posting 11 percent growth.
Saint Lucia has seen a 9 percent jump in arrivals from the United States for the year.
Source Caribbean Journal