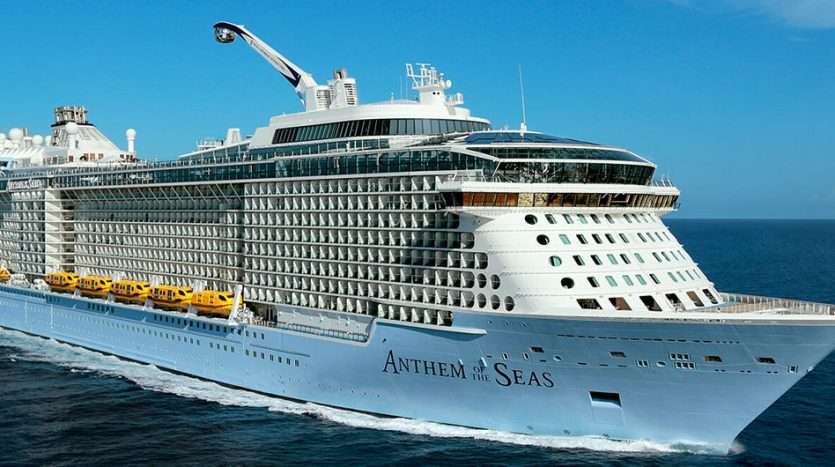 Saint Lucia planning to build a second cruise port on the island, according to Prime Minister Allen Chastanet.

The plan for the “southern” cruise port would be near the Hewanorra International Airport in Vieux Fort.

That would mean “people will be able to get off their chartered flights and go straight onto the cruise ships, within minutes,” Chastanet said.

This week, Chastanet is holding meetings with Carnival Cruise Line officials to discuss plans for the southern port, according to a government statement.

Chastanet will also be meeting with management at MSC Cruises to continue discussions on the island’s existing port in Castries, Pointe Seraphine, which recently underwent a major expansion project.