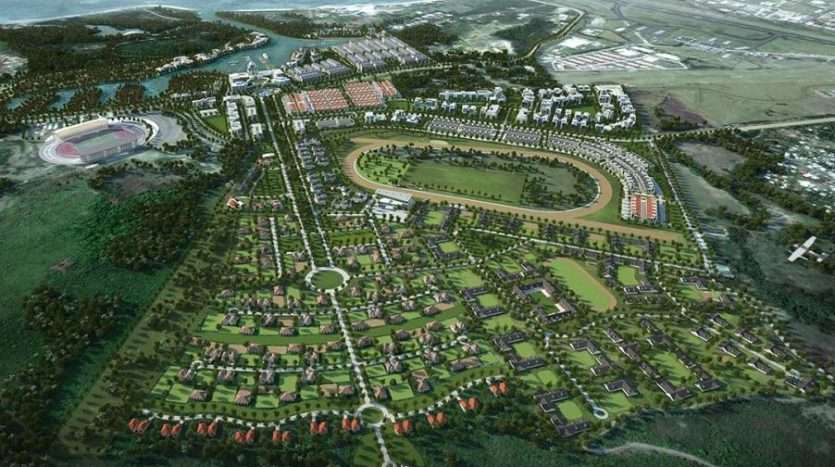 Pearl of the Caribbean

No, Johnny Depp will not be the star, nor is it the latest installment in the Pirates of the Caribbean Franchise. Instead it is the biggest, and newest resort project in the Caribbean.

The Peal of the Caribbean was touched by royalty, when Price Harry turned the soil over on the 2.6 Billion dollar project on the south end of St. Lucia, at Beausejour, Vieux Fort.

Plans for the fully integrated 200-acre development include a casino, horse racetrack, resort and shopping mall complex, free trade zone, waterfront villas, boathouses, a marina, an eco-tourism zone, entertainment and leisure venues, and housing. The multi-billion dollar new-build is slated to commence its initial phase in 2017. Phase one will feature the Royal Saint Lucia Racetrack and may include 200 hotel rooms and a spa, with up to 500 possible villas as later phases of construction continue.

The Pearl of the Caribbean is seeking a large portion of its funding from the island’s Citizenship by Investment program.

The Project is the brainchild of developer Desert Star Holdings Limited, based in Hong Kong

What An Eventful Ride!
Over 1000 NEW Hotel Rooms