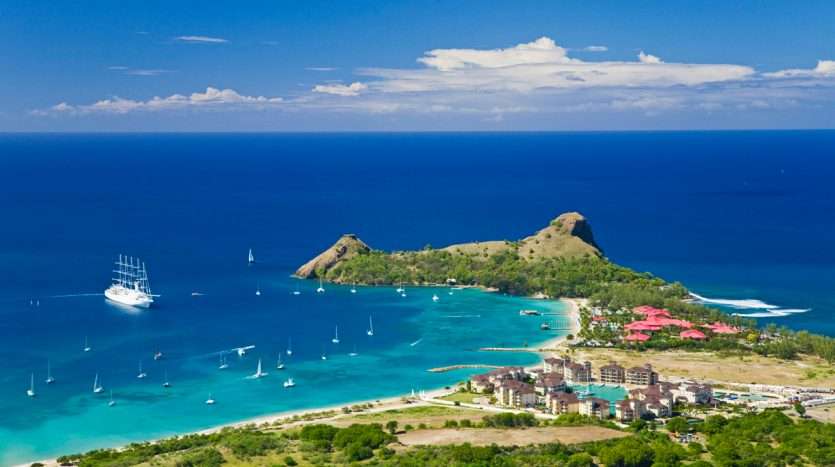 The nature and size of the investment is yet to be finalized, however St. Lucia’s Citizenship by Investment Bill is much closer to becoming a reality.

The Bill was passed in Parliament and the Senate last week, which means that it was approved by both the opposition and the government. Pending the enactment of legislation by the Attorney General’s office, the bill is set to move forward, as soon as it is signed into law by the Governor General.

In the meantime, an administration office is currently being set up in the office of the Prime Minister, to ensure due diligence on the application process.