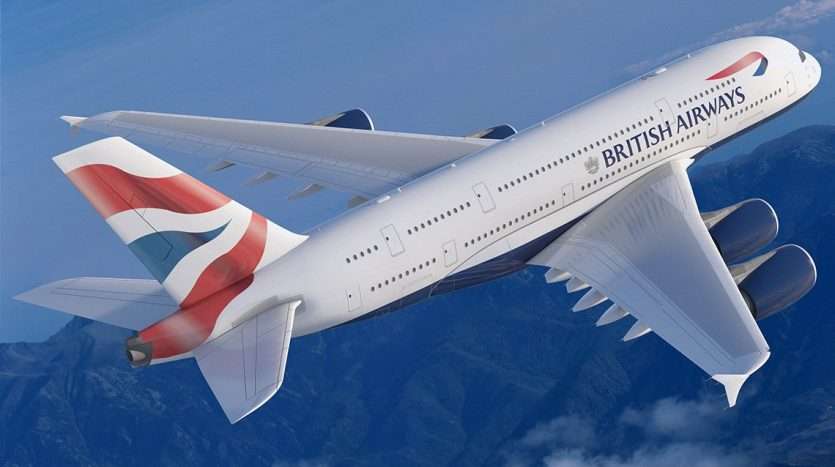 Following high-level discussions with government and tourism officials, British Airways announced this week the introduction of the new weekly flights.

“We are elated with this latest development and the good fortune it spells for our continued efforts at growing visitor arrivals from the UK market,” said Prime Minister Allen Chastanet. “Based on the 2019 Virgin Atlantic schedule with 3 weekly flights, we had a total of 798 seats. When taking the ‘tag factor into consideration, we actually had approximately 399 seats per week.”

Taking effect next summer, the no-tag flights will commence July 4, 2020 and will run through August 29.

The flights offer three classes of service and will add an average of 600 seats weekly to facilitate travel to the island.

“This bold decision by British Airways, with whom Saint Lucia has a long-standing mutually beneficial relationship, certainly helps in filling the void left by Virgin Atlantic and their proposed pullout come next year,” said Minister Dominic Fedee. “This new arrangement means that with more than 600 additional seats weekly, we now benefit from a net gain during July and August of more than 200 seats.”

Fedee says together with the additional flights, several other marketing initiatives are being explored as a means of adding life into the British market.

The flights will bring British Airway’s scheduled direct service from London to Saint Lucia up from seven to nine flights weekly.

Property for sale in Saint Lucia